We just recently entered GIDEON in the Atlanta Screenplay Awards 2020. Although the results have not been announced we received the 1 page analysis from the reader. I must say I am both elated and humbled by the review and am extremely encouraged that our dream is still viable even as we have never given up hope of making it.

Here it is below:

One thing I noticed right away about this script is the high level of specificity the writer gives to the characters and their actions. The script is peppered with little moments in the dialogue and action description that feel incredibly mundane and human that counter intuitively lends the script a lot of distinction through the authenticity and realism this generates. “Balled up cigarette packs” littering the Swanson Caddy may not seem like a lot at a first glance, but it colors the scene. It seems like an odd little moment to harp on, but it’s a line that gives a lot of distinction to the character and our introduction to this life. I feel like moments like this in a drama are especially important to humanize the characters and keep them from falling into cliche. Specificity is the death of tired tropes, and all aspects of the script have this quality.

Gideon strikes a tone perfect for the whole family. The characters face real adversity and consequences for their actions, but the conflict never veers out of a zone where children could watch and understand. Still, the writer does a good job of never talking down to the audience. The characters have complex motivations and don’t just sacrifice them for the sake of the plot. While the narrative doesn’t bother with complex, interlocking storylines, it still requires the reader to understand the characters and pay attention to how the fun, conflict-rich plot points cause them to grow. All in all, a wildly inventive concept with a tone that conveys all the lighthearted whimsy it promises.

All in all, Gideon is a great time because it blends the heartwarming moments and catharsis expected of the genre with a cast of characters worth caring about. It’s very easy to lose yourself in this world with a vibrant setting and action description that brings it to life as well. There’s really not one glaring issue to complain about for this script. Everything from structure to formatting feels right aligned with screenwriting best practices making for an incredibly easy read.

The pages flew by quickly, but I still find myself thinking about this script even after its conclusion.

We just got the word that GIDEON was a FINALIST(Top 3) in the Faith and Family Screenplay Competition Fall 2017. At the end of January they will send the script out to their industry contacts, production companies, agents, etc. We pray this will open up the right door to see Gideon come to the Big Screen.

We are thrilled you are visiting and Thank You in advance for your interest and heart for seeing this Screenplay come to the BIG SCREEN.

Please enjoy the page and help share the Vision with others as well.

This is the TV Show that aired on CTN recently promoting Gideon:

If you are moved to help financially, and want to be a part of the incredible journey that is GIDEON, please feel free to contact us below.

GIDEON is currently in the “Development” Stage.  Our immediate goal is $25,000 dollars. This will allow us to lay the groundwork to move into the “Pre-Production” Stage, and so forth until we can secure $10,000,000.00 Dollars.  We know that “ALL things are possible with GOD”  and therefore look forward to what HE is about to do….

As a Thank You:

Everyone who donates $100 or more will receive a signed GIDEON MOVIE Poster.

$1000.00 or more will receive the Poster and a Special “THANK YOU” credit at the end of the film.

Any questions on the Project, Please Contact us at info@thegideonmovie.com

We also hope you will take the time to read —

In the mid-twentieth century a mysterious boy with Christ-like powers must bring together a racially charged town through his sacrificial death.

A wayward Preacher on his way back to his childhood home town, runs out of gas. He pushes up to a gas station that has a sign on the front door “Open After Service”.
Across the street, a church.
When he goes over to get some help, he ends up being roped into preaching the Sunday service. Realizing he isn’t going to get gas until he finishes a sermon, the wayward Preacher consents.
He tells the congregation a story about a mysterious baby found in a small motel back in 1939.
He tells them how this baby grew to be a very unusual child.
He tells them how the town he grew up in was filled with hate and prejudiced, and how this child drew the town together in miraculous ways.
By the time he finishes his story, something happens in that church that touches the lives of the congregation, as well as the Preacher himself.

The beauty of this butterfly as a symbol of the movie is not just it’s black and white stripes, (which represents the racial elements of the film) but the streak of red (representing Swanson) and the dots of blue (representing Jenny) the two protagonists in the film.  I described these two characters well before I knew the Zebra Swallowtail had the red and blue colors on its wings. 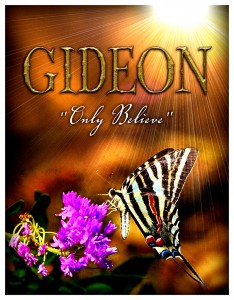 Zebra Swallowtail is the subtextual symbol of the movie.

GOD truly chose this Butterfly, because even after I researched it and found it, knowing the kind of butterfly HE put on my heart to find, it wasn’t until my brother Joseph Wraith did the Poster above that I noticed the “red and blue”….

When you read the script you will know GOD’s hand is on this story, even down to the detail of the butterfly’s wings…..GOD is truly AMAZING!!!!

I believe it truly captures the tempo, theme, and feeling the film is going to have…It is a modern day version of a classic hymn….Present and Past together…

Candi Pearson does an awesome rendition of this timeless classic…her accompaniment conjures the mountain music of the 30’s and 40’s that the story is set in… It is a Spirit filled, worship song and I look forward to it opening GIDEON….

…that came up in my spirit when I told the LORD I wanted to make a movie that glorified HIM and one that my nephews and nieces could embrace like they would a Harry Potter movie…..

“If a child was brought up without any outside influences but the WORD of GOD, what kind of child would he grow up to be?”

My answer to that question is my Award Winning Screenplay GIDEON

…of possible locations set in North Carolina where I have done some Location Scouting.  There are other states like Tennesee, Kentucky, Georgia that we are also going to be looking at….We are excited at the possibilities of shooting ON LOCATION. 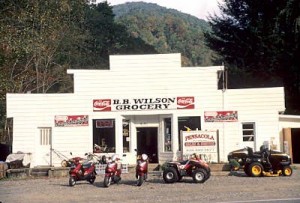 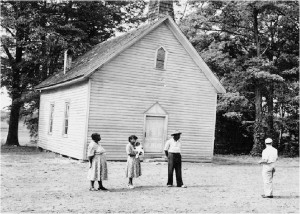 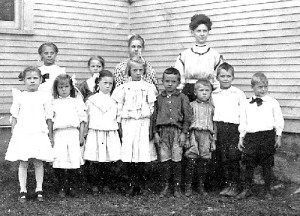 The clothes little Jenny and her brother wear in the early 1900’s. 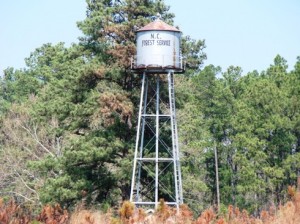 Dr. Ted Baehr of the MovieGuide sent Dreamworks CEO (Animation Division) Mr. Katzenberg, GIDEON.  Although the script is not meant to be an animated movie, Mr. Katzenberg was kind enough to read and respond back to Mr. Baehr.

It is an honor to have someone of his caliber in the industry to take his valuable time not only to read it but comment on it as well.

A BIG Thank you to both of them for their time and interest.

And finally this song by Mark Schultz captures the story of GIDEON like no other out there….So beautiful….If you have read the screenplay you will know what I mean…I picture this song to play at the end of the movie cut in with different scenes from the film….

Also feel free to browse the rest of the site.  It will give you insight into who I am, and how I am enjoying where GOD is leading me.

Also, come back time to time to see how the Making of GIDEON progresses or check our Face Book Page for any updates.