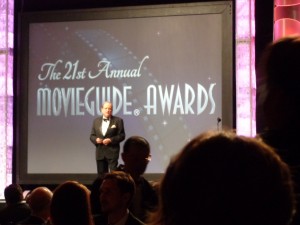 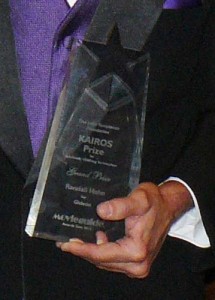 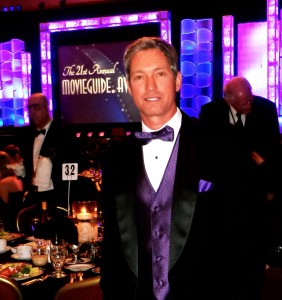 Randall Hahn took home the Grand Prize and $25,000 for his script GIDEON with Romeo Ciolfi for PLAY BALL and James M. De Vince for THE BASKETBALL taking home 1st & 2nd Runner Up Prizes that carry cash prizes of $15,000 and $10,000 respectively.

Winners were announced at the 21st Annual MOVIEGUIDE® Awards & Report to the Entertainment Industry on February 15, 2013. 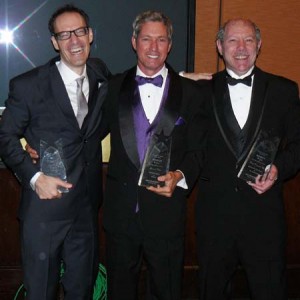 The Kairos Prize winners were announced Friday night, February 15th as part of the Movieguide® Awards. 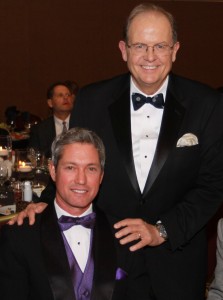 Randall Hahn wrote GIDEON, an emotionally gripping tale of a mysterious boy with Christ-like powers who must bring together a racially charged town before the Mayor’s vindictive son murders him. It’s a story of love, healing and resplendent redemption.

Romeo Ciolfi scribed PLAY BALL, a heart-warming story of a minister whose life is now crippled by early dementia. With overwhelming visions of his deceased son and mother, his final sermon at the very place his life was transformed as a young boy is threatened.

James M. De Vince wroteTHE BASKETBALL, a moving drama centered around a grieving mother, struggling over the loss of her child, who finds resolution and God’s healing in the very color she had grown to hate. 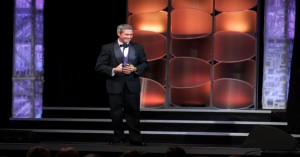 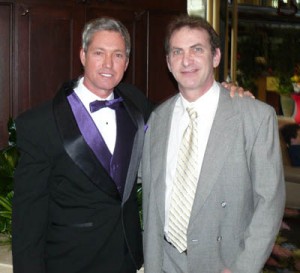 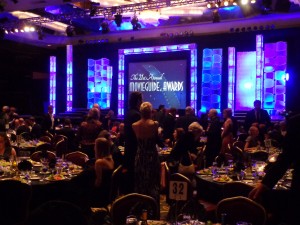 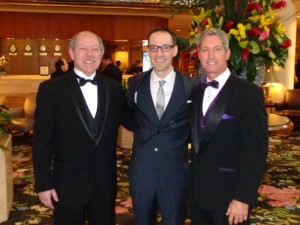 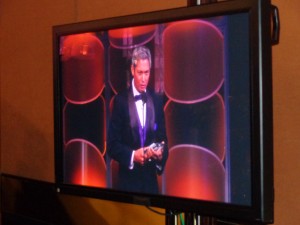 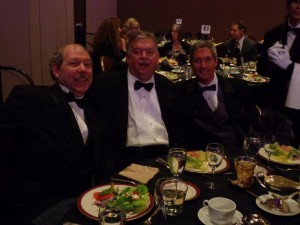 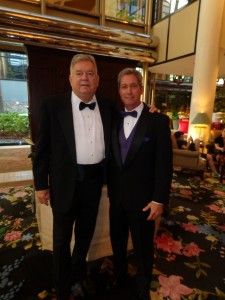 HOLLYWOOD, CA (ANS) — Randall Hahn, from Miami, Florida, took top honors when he came first in the 8th Annual Kairos Prize at the Annual MOVIEGUIDE® Awards & Report to the Entertainment Industry on in Hollywood on February 15, 2013, when he won the $25,000 prize for his “Spiritually Uplifting” screenplay, GIDEON.

The 2013 Kairos Prize is a screenwriting competition for projects that “further the influence of moral values within the film and television industries,” and Hahn won the top honor for his story of a young boy endowed with otherworldly healing powers who is able to bring together a racially charged small town.

Besides the $25,000 prize, Hahn’s script will now be read by various studio heads and leaders in Hollywood which means it might eventually be turned into a movie.

Other winners were Romeo Ciolfi for PLAY BALL and James M. De Vince for THE BASKETBALL, who took home the 1st & 2nd Runner Up Prizes that carry cash prizes of $15,000 and $10,000 respectively.

The12 Finalists Listed In Alphabetical Order By Title:

Jonathan Murphy & Joshua Mills of Los Angeles, CA for A BROKEN BRIDGE
Dennis Lofgren of Westlake Village, CA for A LIFE WORTH LIVING
Steve Armour & Steve Gomer of Altadena, CA for ALL SAINTS
Kate Wright of Los Angeles, CA for THE AMERICAN SAINTS
James M. De Vince of Wallingford, CT for THE BASKETBALL
Maggie TerryViale of Napa, CA for THE CRY OF THE DAFFODILS
Sarah Raudszus of Berkley, MI for FROM THE STORM
Randall Hahn of Miami, FL for GIDEON
Romeo Ciolfi of Toronto, Ont., CAN for PLAY BALL
Glenn Griffin, David Hui & Matt Rust of Fitchburg, WI for SCAR OF CAIN
Kenata Martins of West Hollywood, CA for TANGERINE SON
Christopher T. Lovett of Lago Vista, TX for TIES THAT BIND